Bear cub at Tahoe for rehabilitation 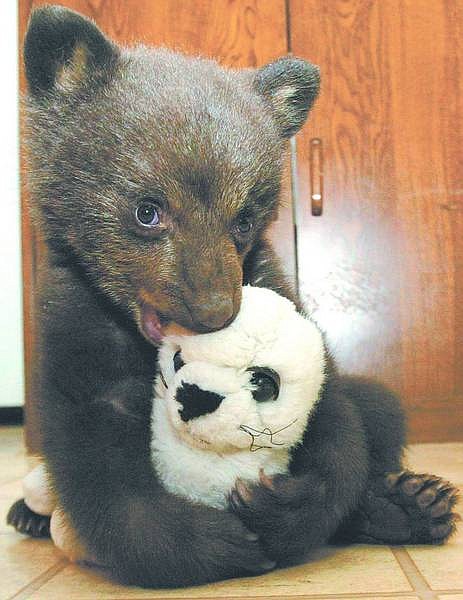 Dan Thrift/Nevada Appeal News Service A 12-week-old black bear cub plays with a stuffed animal after arriving April 15 at Lake Tahoe Wildlife Care on the south shore. The cub was found orphaned near Bakersfield, Calif., and appears to be in good condition.