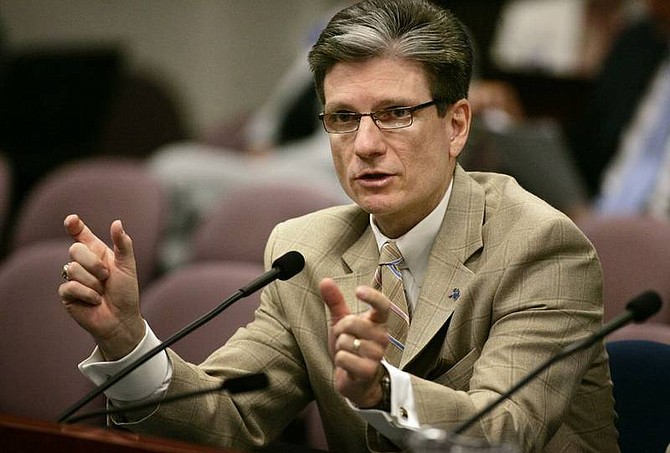 Sen. Joe Heck, R-Henderson, sponsored a measure that would allow doctors to apologize to patients for an adverse medical result without having the apology used against them in court later on. Cathleen Allison/ Nevada Appeal