No longer the loneliest road 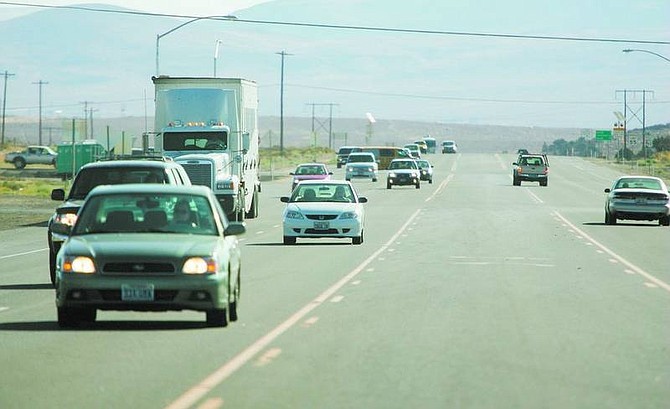