Walls of the Irish rising in Mound House 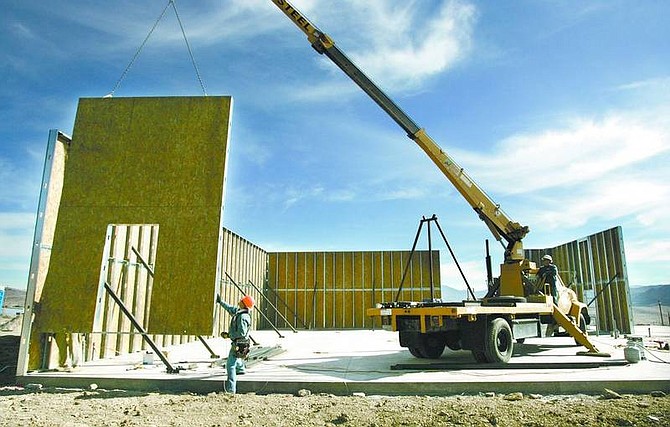