Businesses: Don't toss out our boomers without picking their brains 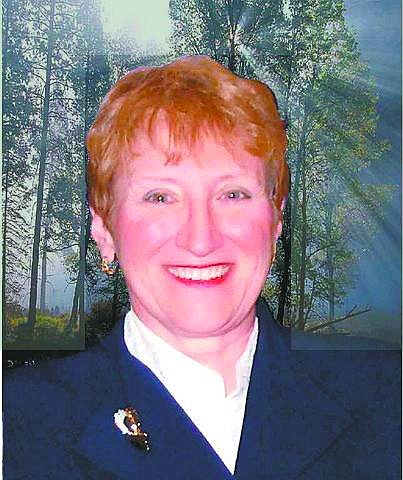