Drunk drivers off to prison after Tuesday's sentencings 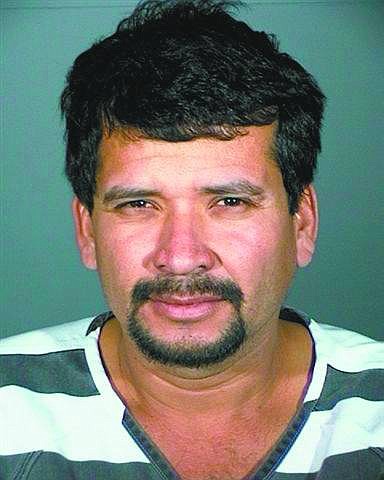