Parents of dead infant appear in court on murder charges 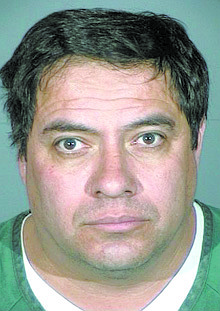