Bangladesh and the beauty within 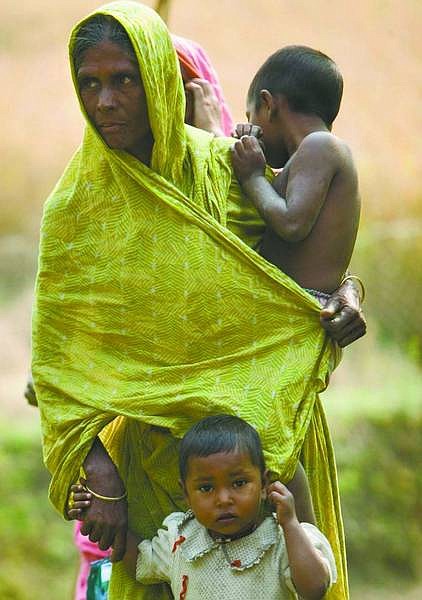 A Bangladeshi family stands near the road near Shariakandi, Bangladesh. Unemployment in Bangladesh hovers around 40 percent and 48 percent of all bangladeshi children are underweight for their age.