Light shines through both portals 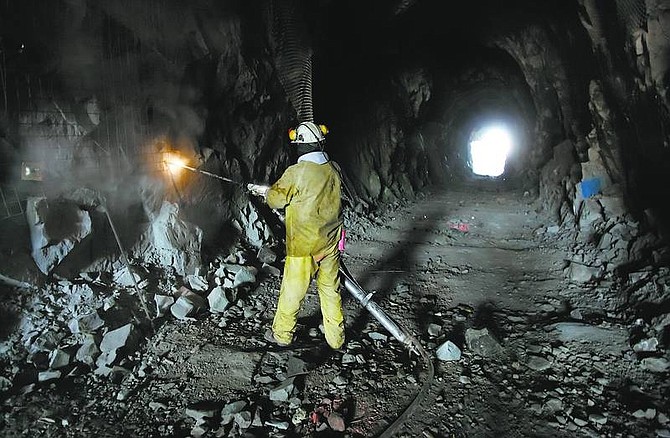