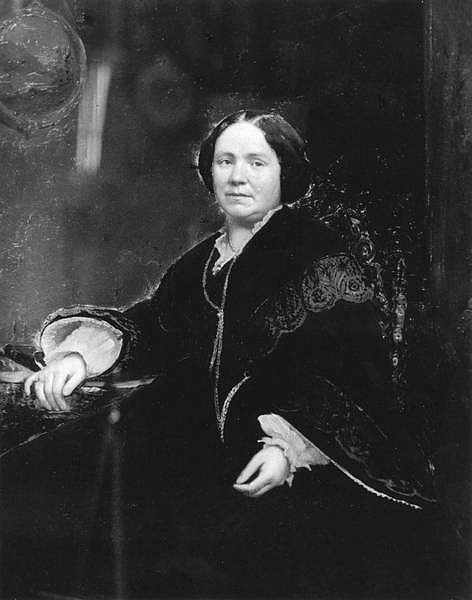 Ron James Collection Eilley Oram Bowers died on Oct. 27, 1903. The woman, a Mormon pioneer who came to Nevada in 1859, lost three children, her husband and a fortune. She spent the last of her life as a wanderer telling fortunes in Virginia City and Gold Hill and finally the Bay area before she died alone in San Francisco&#039;s King&#039;s Daughters Home.