Seuss in the Assembly 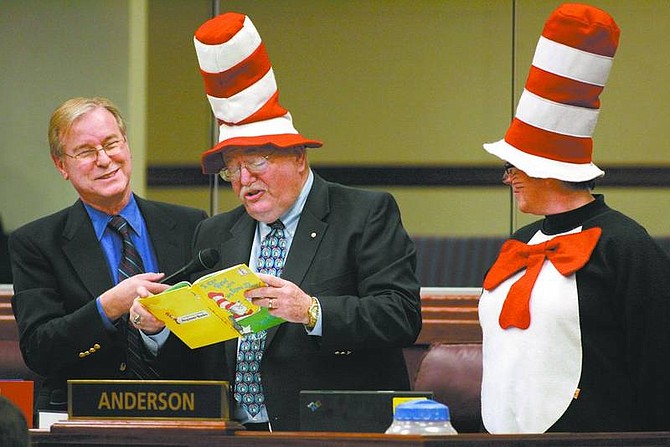