The end of an era for St. Teresa of Avila 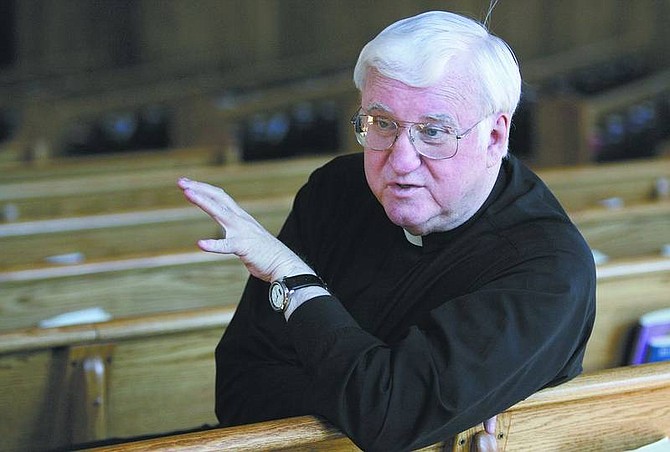