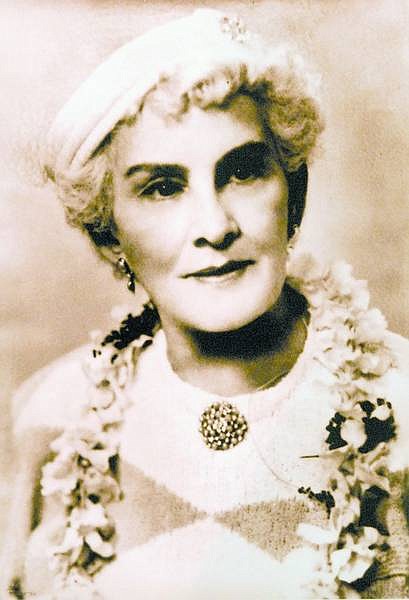 Nevada Historical Society Bertha Eaton Raffetto&#039;s major achievements include her composition, &quot;Home Means Nevada,&quot; the state song, and another musical composition, &quot;The Spirit of Democracy,&quot; a concert march for band, which was broadcast from Washington, D.C., by the U.S. Marine Corps Band.