We need bees' help - and they need ours 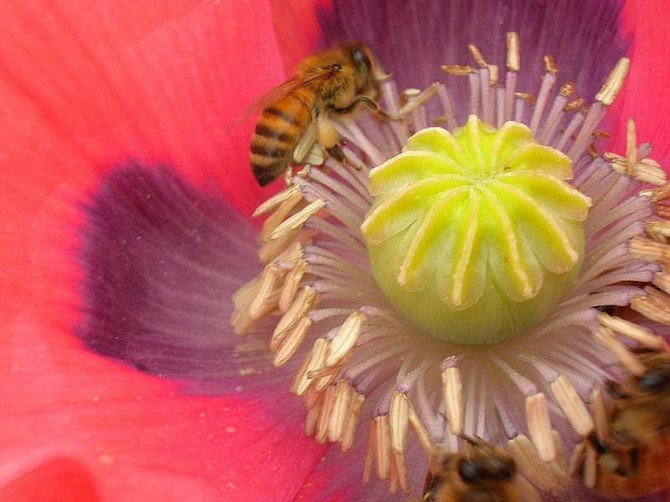 About a quarter of the bee population in the United States has been lost since the 1990s. Chemical pesticides kill honeybees. Illustrates GREENSCENE-BEES (category l), by Joel M. Lerner, special to The Washington Post. Moved Monday, March 19, 2007. (MUST CREDIT: Photo for The Washington Post by Sandra Leavitt Lerner.)