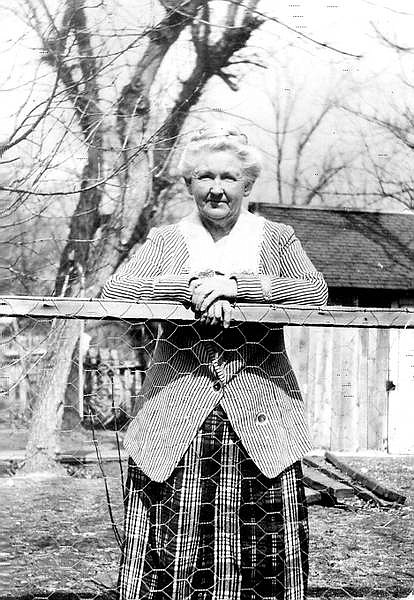 Nevada Appeal file photo Annie Hudnall Martin came to Nevada from Memphis when she was 6, arriving in Virginia City in August 1863. The family moved to Carson City three months later and here she would finish out her life.