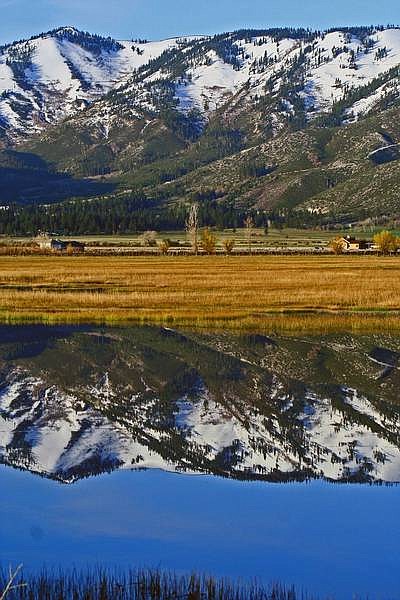 Ken Jochim, of Carson City, took this photo of Washoe Lake, which is featured on the cover. &quot;This pictures show how beautiful this area is,&quot; he writes.