Cancer survivors find peace and love in the labyrinth 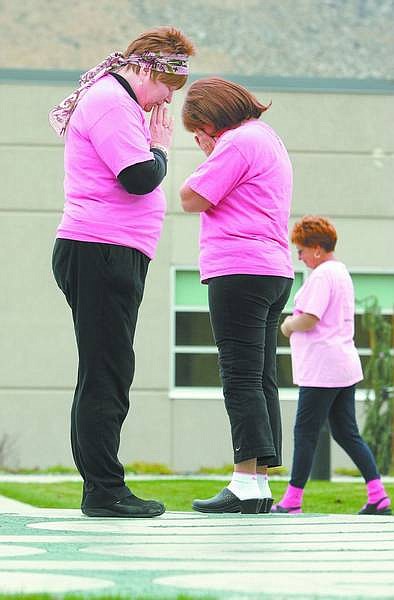