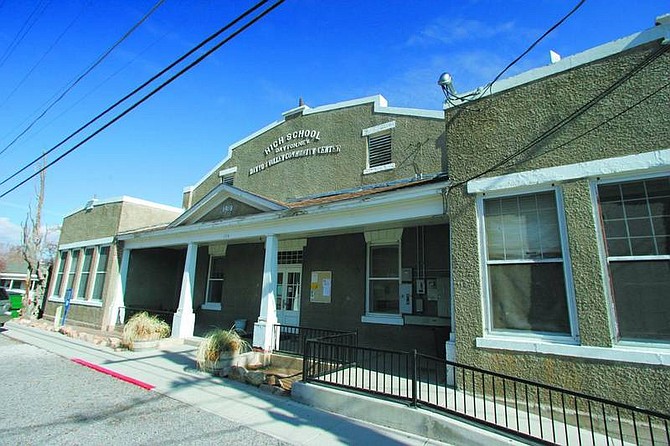 BRAD HORN/Nevada Appeal The Dayton Community Center has been closed because of safety concerns about the building. The Lyon County Board of Commissioners are recommending a general improvement district for Dayton and Mound House to help raise funds for the community center, parks and other area projects.