Carson Mall still renovating, will not be torn down 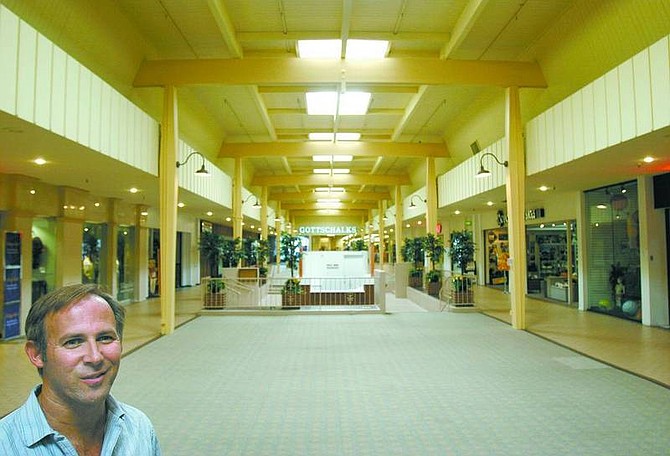 Trevor Clark/Nevada Appeal file photo Kevin Ray, representative of Eureka, Calif.-based Carrington Co., which owns the Carson Mall, talks in September about renovations planned for the mall. Ray said the mall is an integral part of the city and won&#039;t be torn down despite recommendations by planning experts.