Boy's death shakes those who knew him 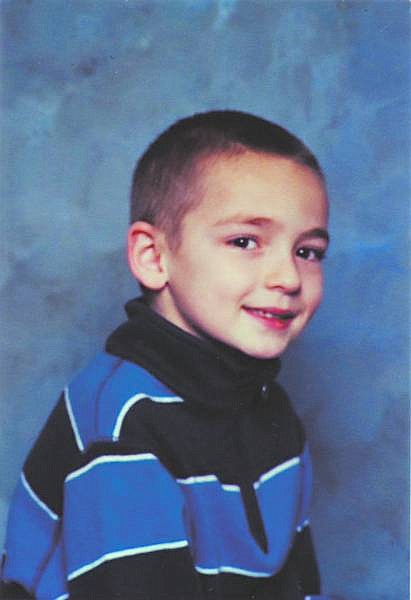