New publisher to take helm of The Record-Courier 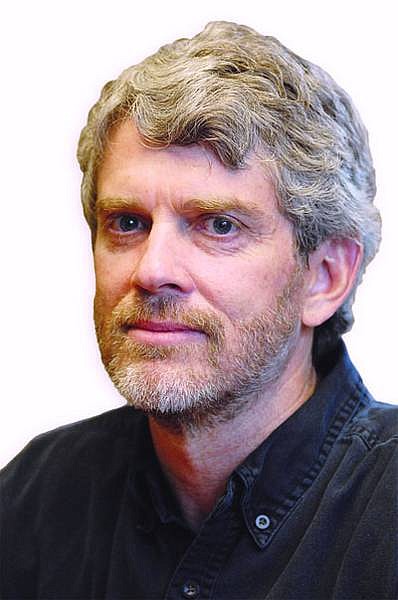