Teen's essay aims to inspire people to treat each other better 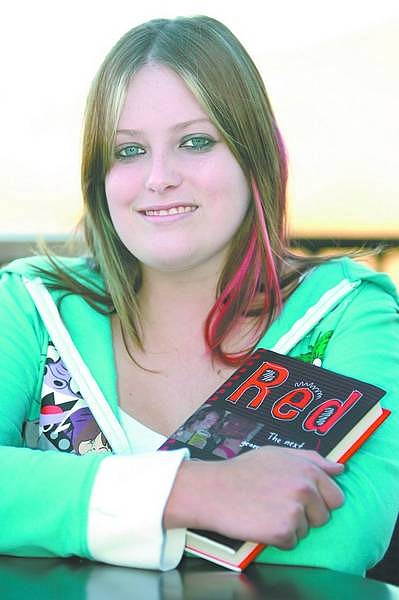