Australia: Across the red center 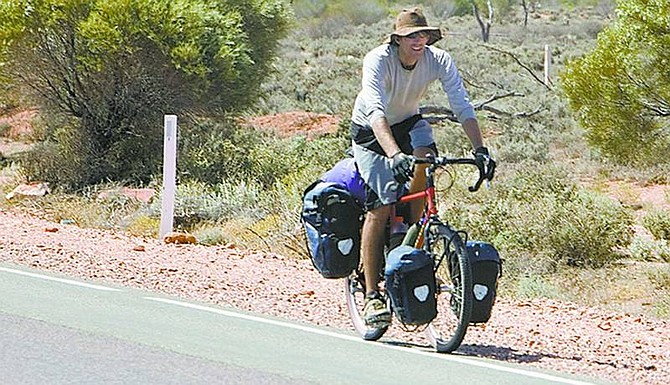 Rick Gunn finishes the more-than-2,000-mile journey across the Australian Outback.