Lawmakers: It's time to go beyond cutting 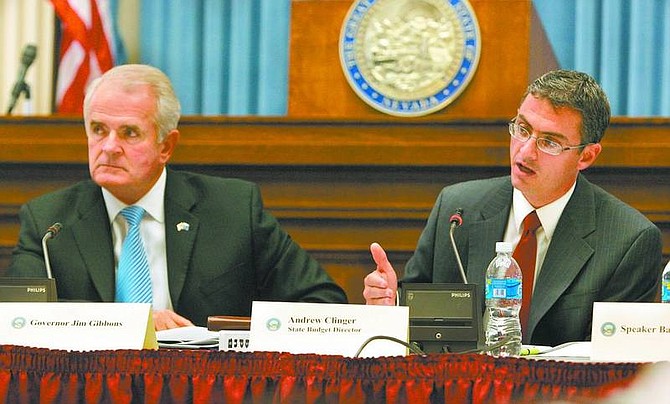