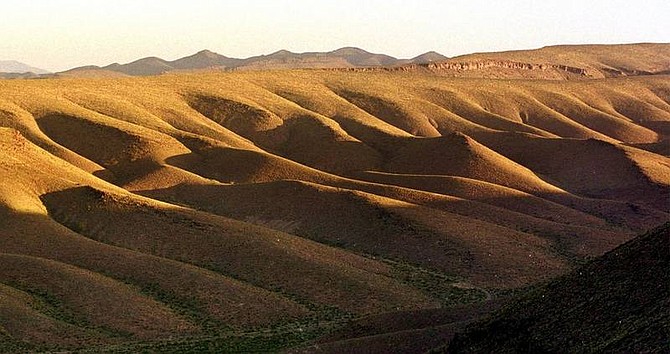 Laura Rauch/Associated Press The sun rises on the landscape surrounding Yucca Mountain in May 2000. The leading Democratic presidential candidates are united on the government&#039;s Yucca Mountain nuclear waste storage plan: They&#039;d scrap it. Their vigorous opposition to the project reflects Nevada&#039;s importance as one of a handful of states that will lead off voting in January for the Democratic and Republican nominations. Few local issues are as unpopular with Nevadans as the waste dump.