Pinkerton's 'Nutcracker Ballet' comes to life for the 19th year 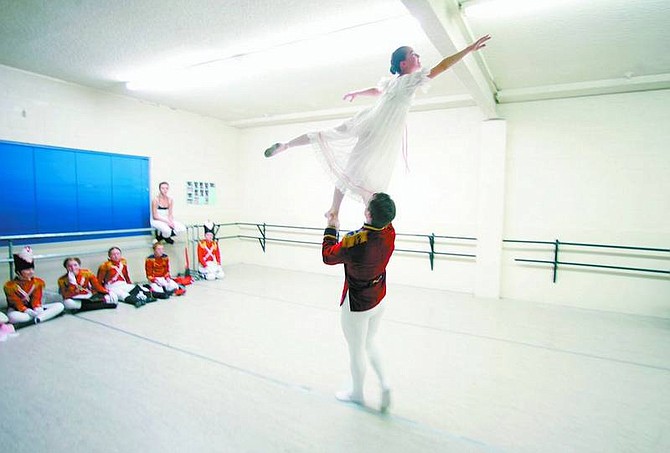 BRAD HORN/Nevada Appeal Ryan Frier and Morgan Gillott, 11, rehearse for the upcoming performance of &#039;The Nutcracker&#039; while at Pinkerton Dance Studio on Friday.