Fremont students explore the values of the first Thanksgiving 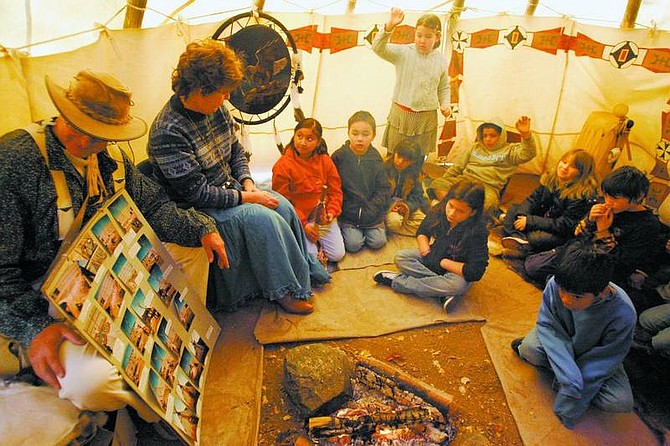