Chorus of the Comstock annual concert to unite young and old 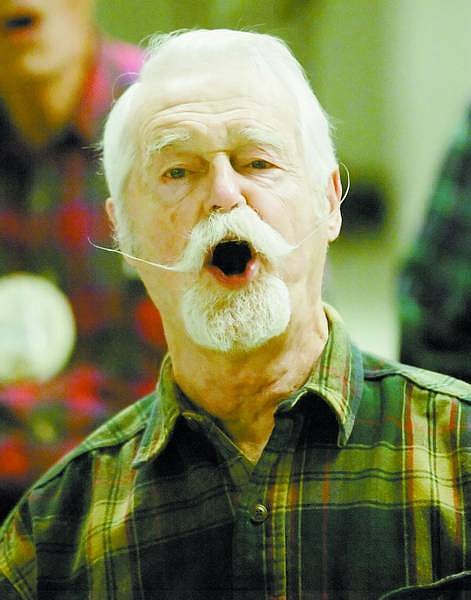 BRAD HORN/Nevada Appeal Ted Peterson rehearses with &#039;The Chorus of the Comstock&#039; at the Carson City Senior Citizens Center on Thursday.