Camera catches thief, but who is he? 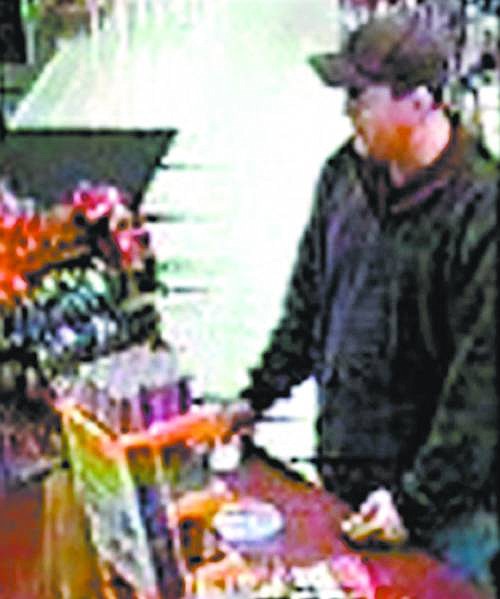 Police want to know who the man is in this image taken from surveillance video. He&#039;s seen here using a stolen credit card to make a $16 purchase at Quik Stop on Roop Street and Hot Springs Road on Nov. 18. photo provided