Snowboarder who was killed called a 'joy to be around' 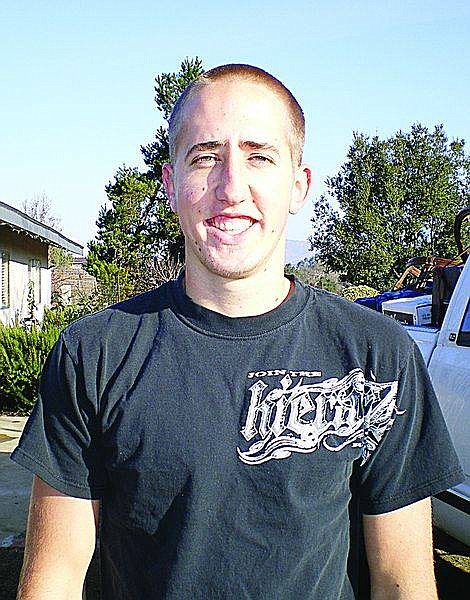 Ryan Moore, 19, of Stateline died Wednesday after falling from a chairlift.