'Wonder of the World' lives up to its name 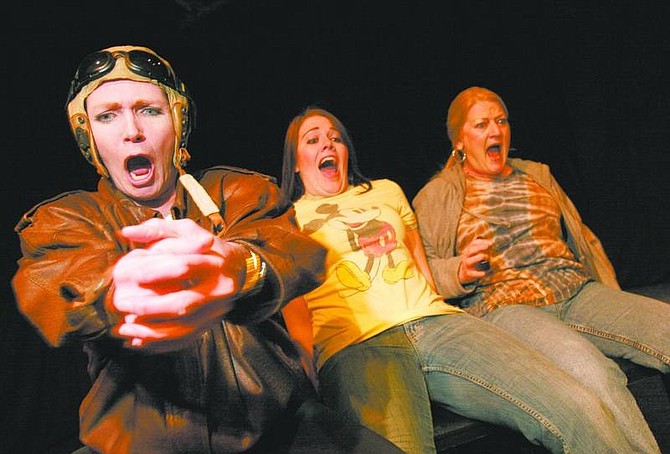