Parents say bullying increasing due to lack of supervision 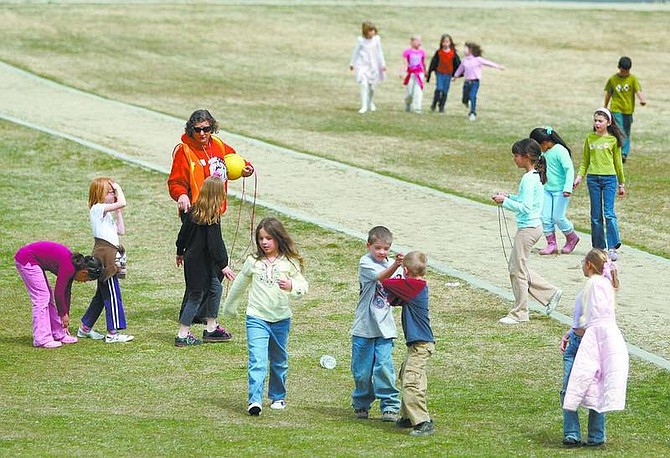