Two returned from Vegas to face charges for attack in Carson 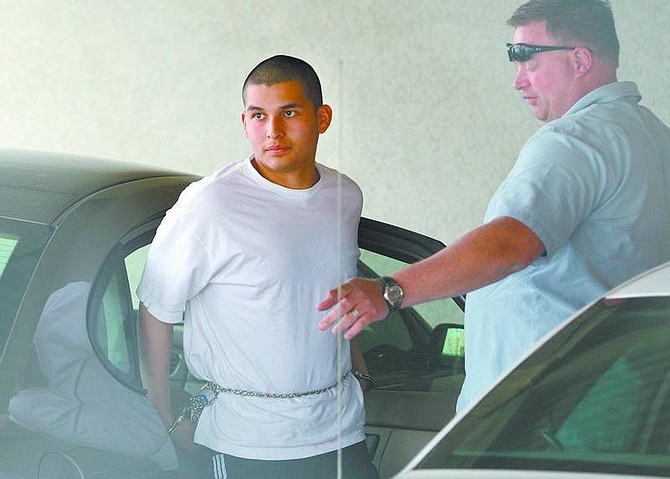