Building to be renamed to honor Hillyard 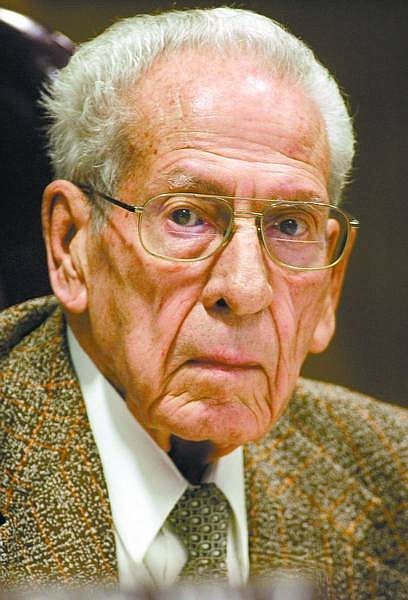