Gas and diesel prices hurting the state as well 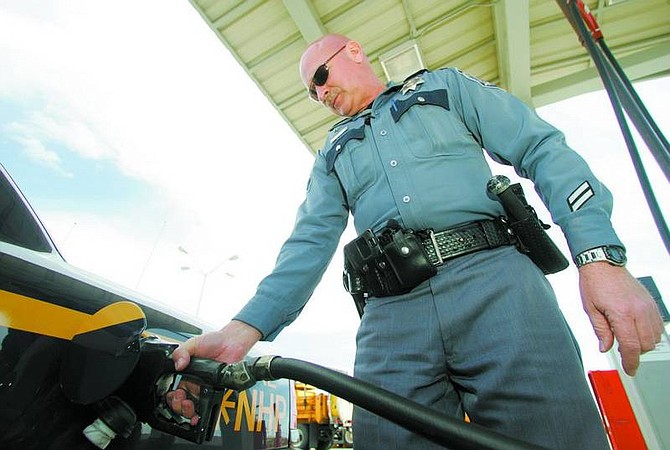