Who will run for mayor of Carson City? 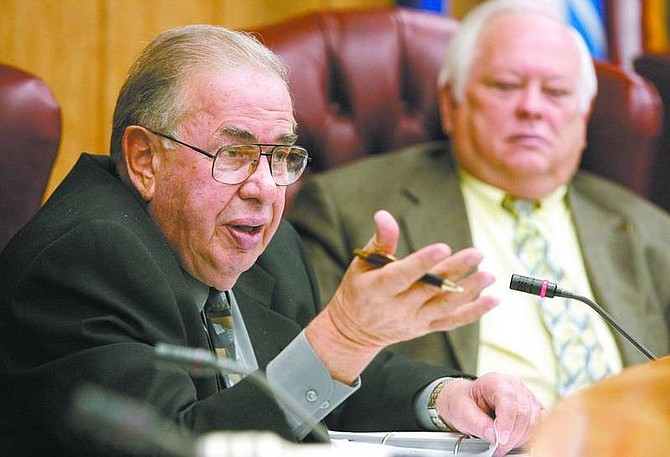