Teixeira will not seek fourth term as mayor 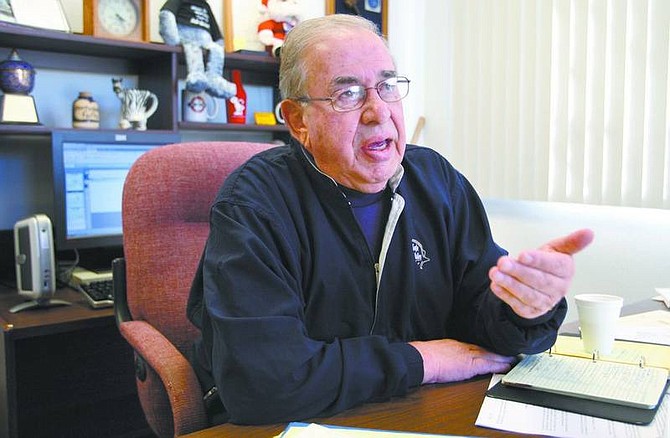 Cathleen Allison/Nevada Appeal Carson City Mayor Marv Teixeira announces Thursday that he will not seek another term in office.