Analysis: With few major differences, Clinton and Obama mostly the same on policy 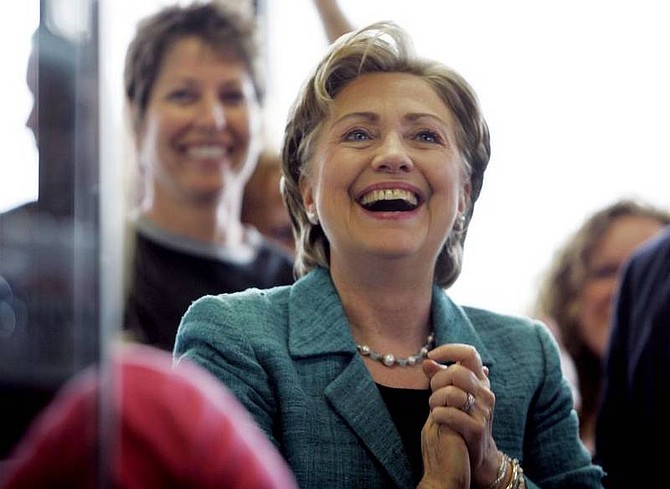