A play for the (political) season 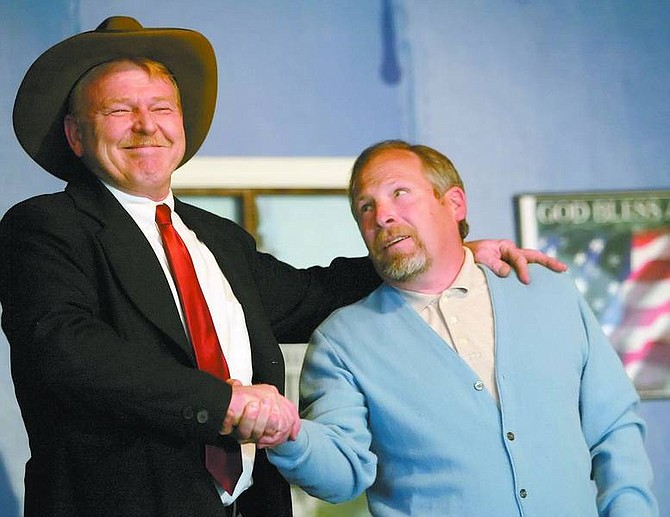