Taking the fifth, with traditional sweets for Cinco de Mayo 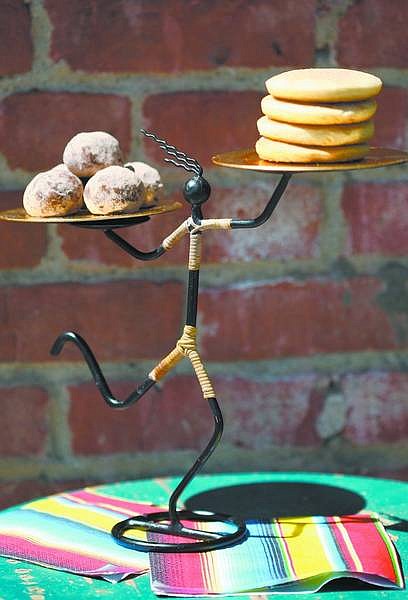