Man to be arraigned in stabbing outside bar 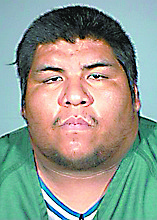