Man to be tried in park slashing 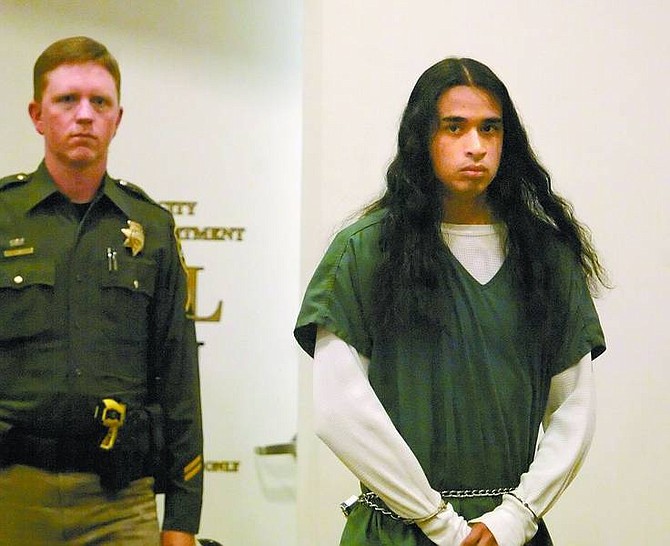