With a primary a day away, Dems looking for votes in Pa.'s demographics 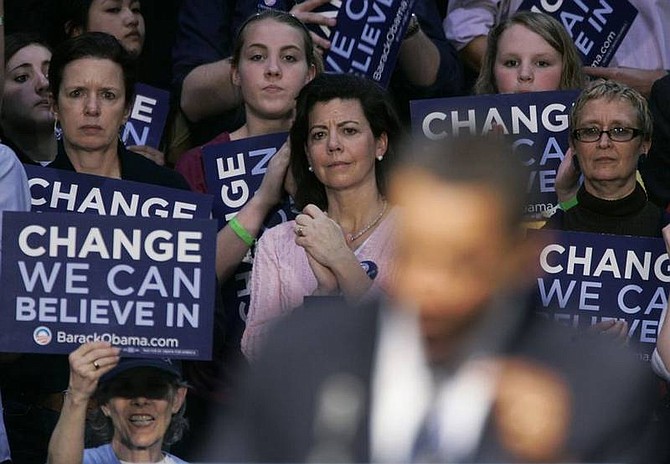