A puzzling way to get a scholarship 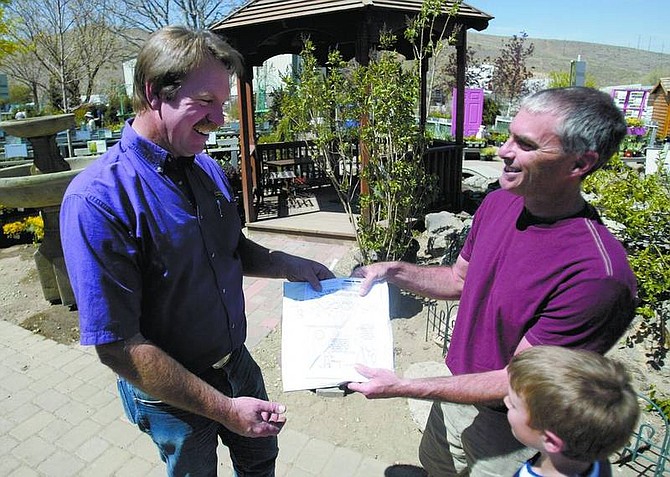