The ups and downs of the nation's 'toughest' half-marathon 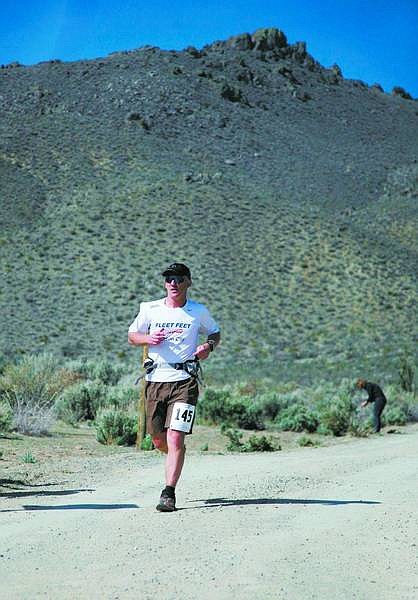 Emma Garrard/Nevada Appeal News Service Scott Keith of Carson City runs to the finish during the Escape from Prison Hill Half Marathon in Carson City on Saturday. The event drew 185 competitors.