Museums offer learning for all ages 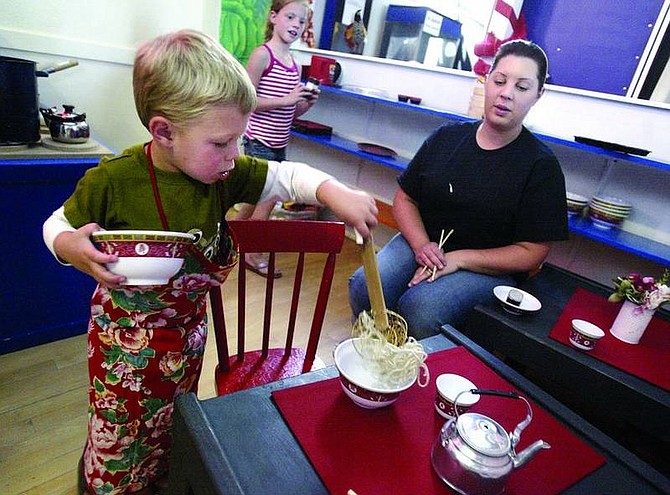