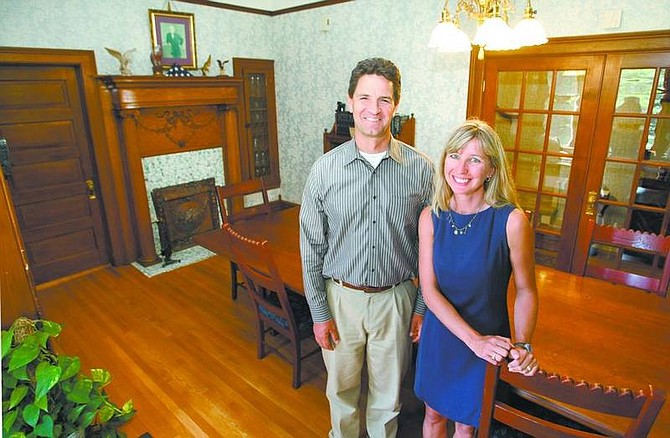 Cathleen Allison/Nevada Appeal Carson City attorneys Paul and Sonia Taggart have made extensive renovations to the Minnesota Street home believed to be Carson City&#039;s oldest house. They purchased the building in 2003 and run their law office there.