Resident: Not first time vehicle has left road near his home 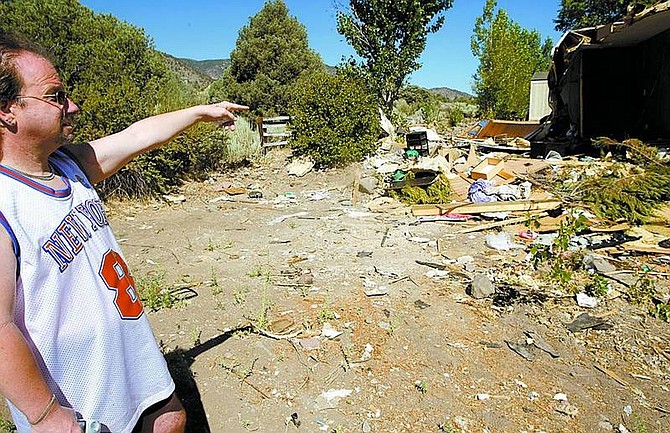