History is found on tombstones of Carson City's cemeteries 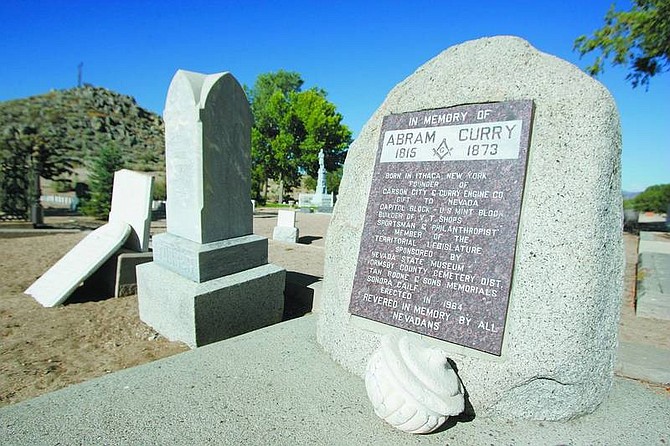