Burning Man gets off to slow start 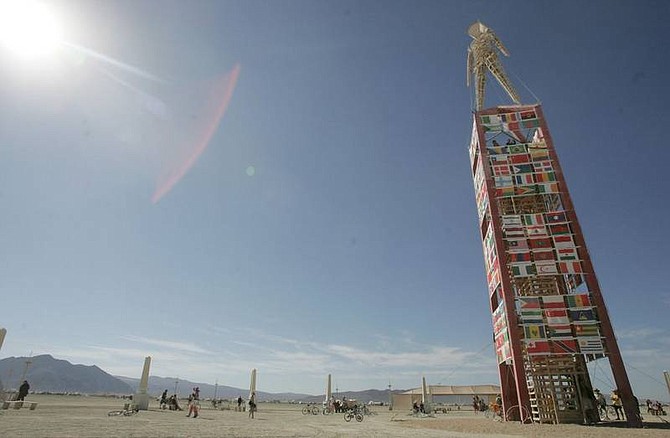 Brad Horn/Nevada Appeal Burning Man festival participants visit &#039;The Man&#039; on the playa at the Black Rock Desert in Gerlach on Tuesday.